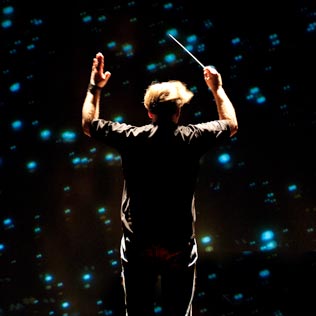 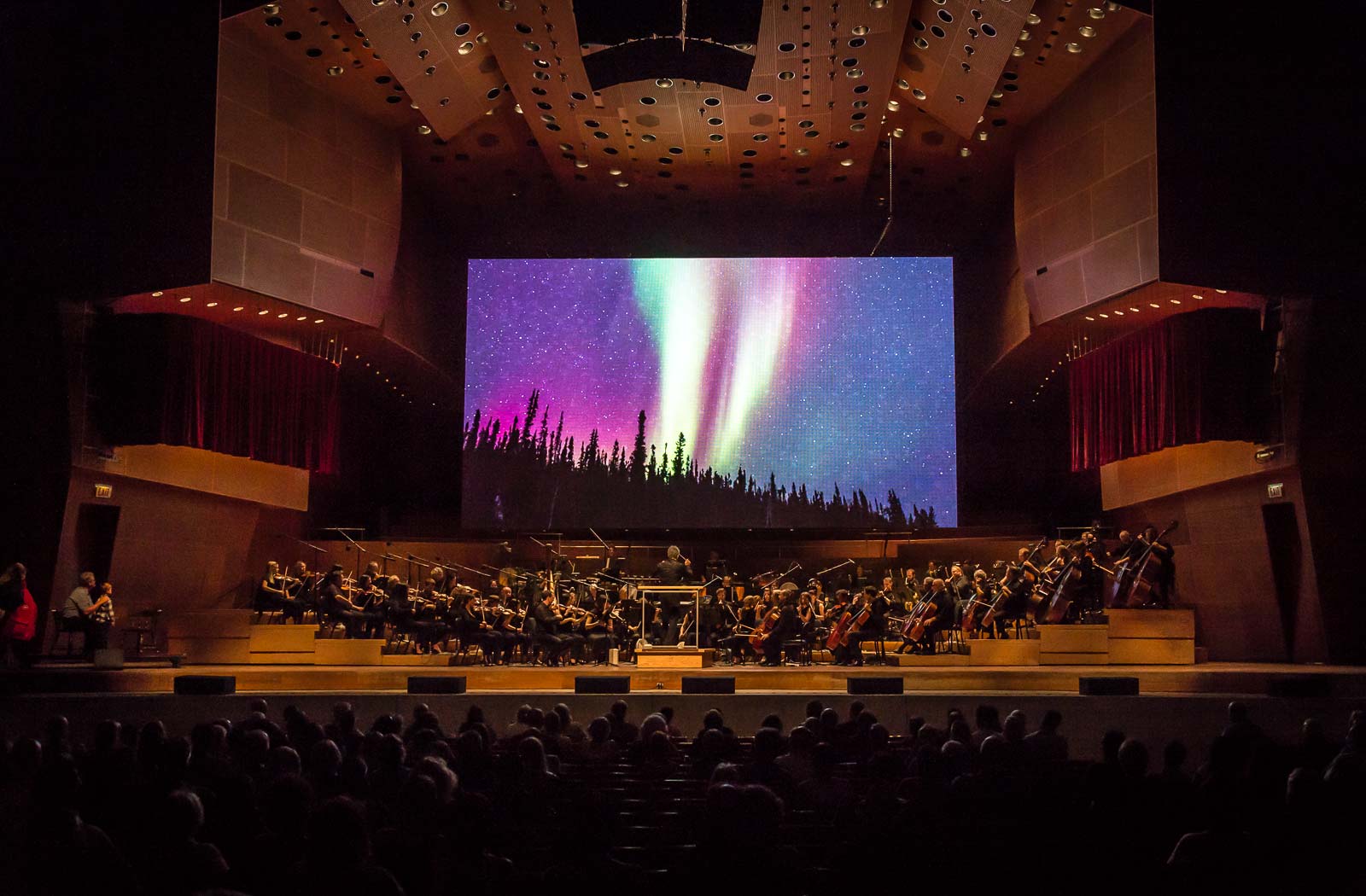 KV 265 is a non-profit organization whose mission is the communication of science through art to communities worldwide.

KV 265 seeks to heighten appreciation and understanding of art, music, science, and technology and to inspire further exploration of these disciplines among its audience members through multimedia concerts, lectures, and educational workshops. 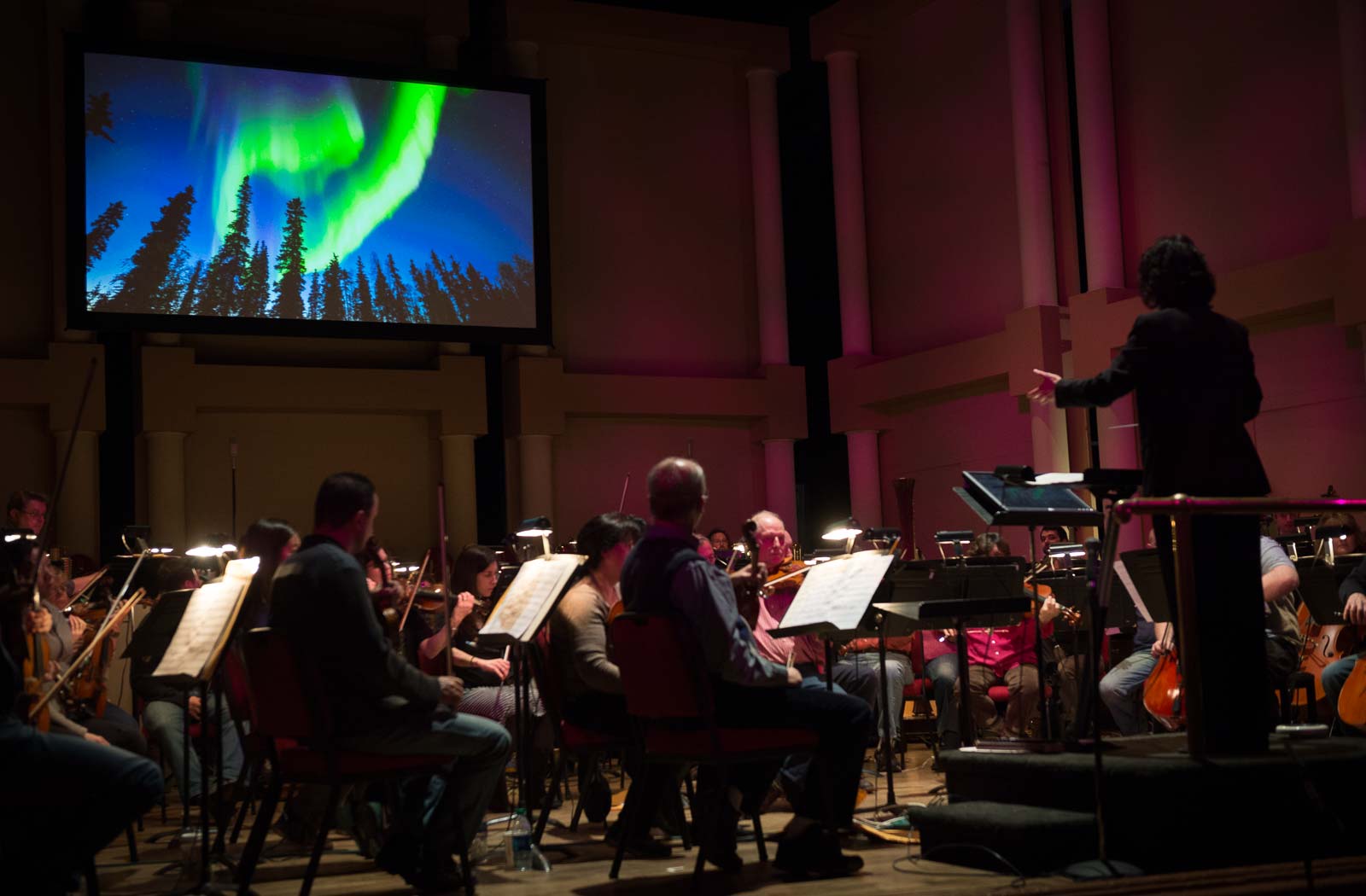 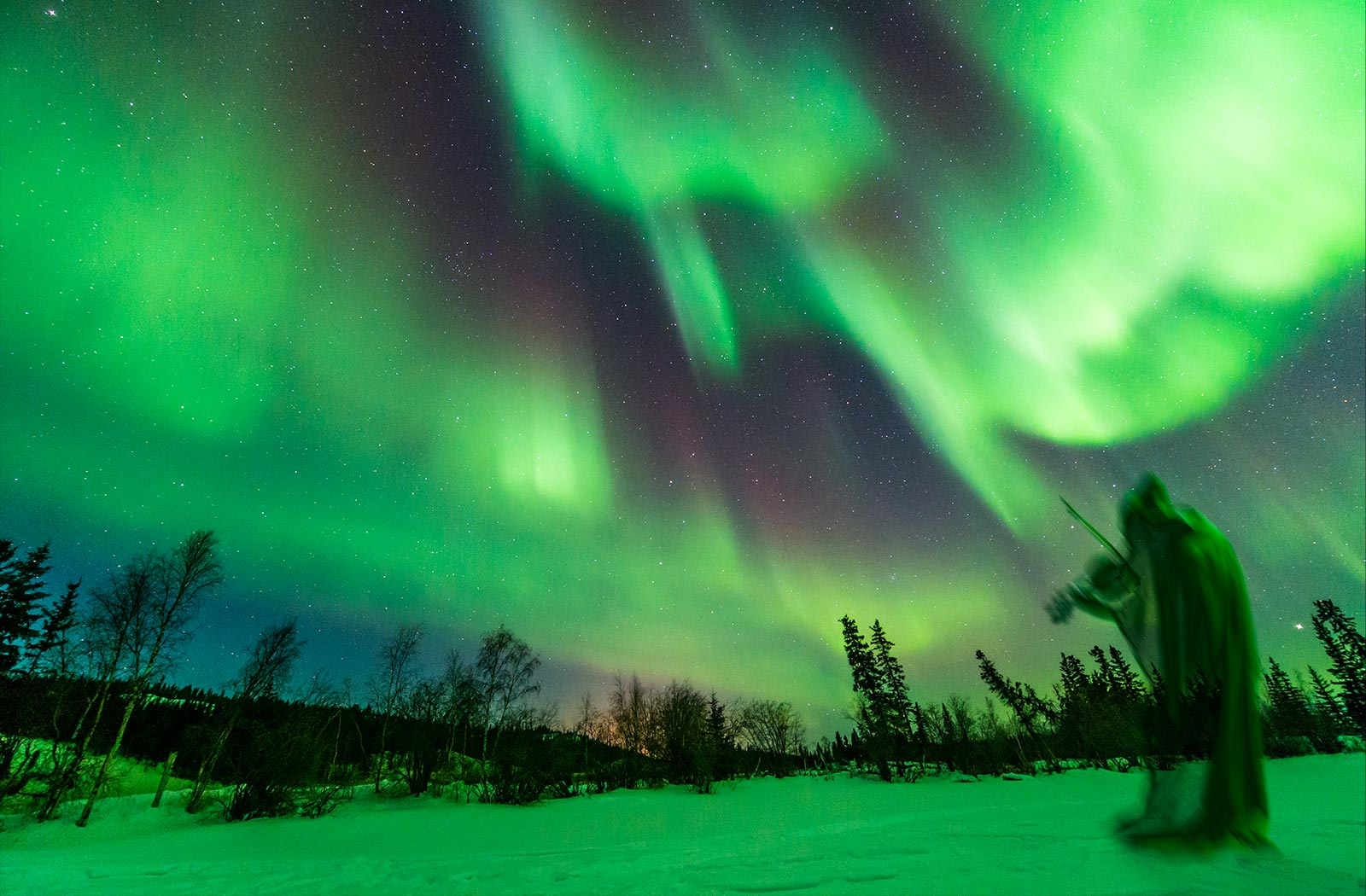 Upcoming Concerts
With the support of:

Board of Directors & Advisors